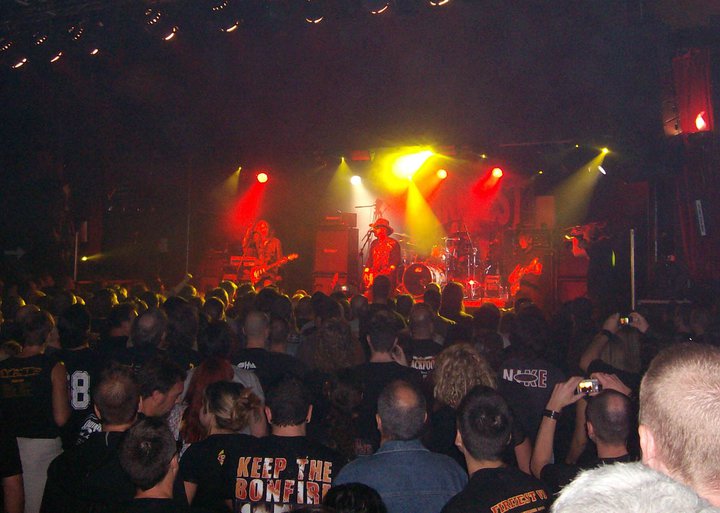 Strangeways have been active since the mid 1980s and released eight studio albums and several 'best of' compilations in that time.

Although most new material is now being released as solo records under Ian's name, the Strangeways back-catalogue (including some never-before released tracks) is in the process of being remastered ready for re-release.

The original albums were: